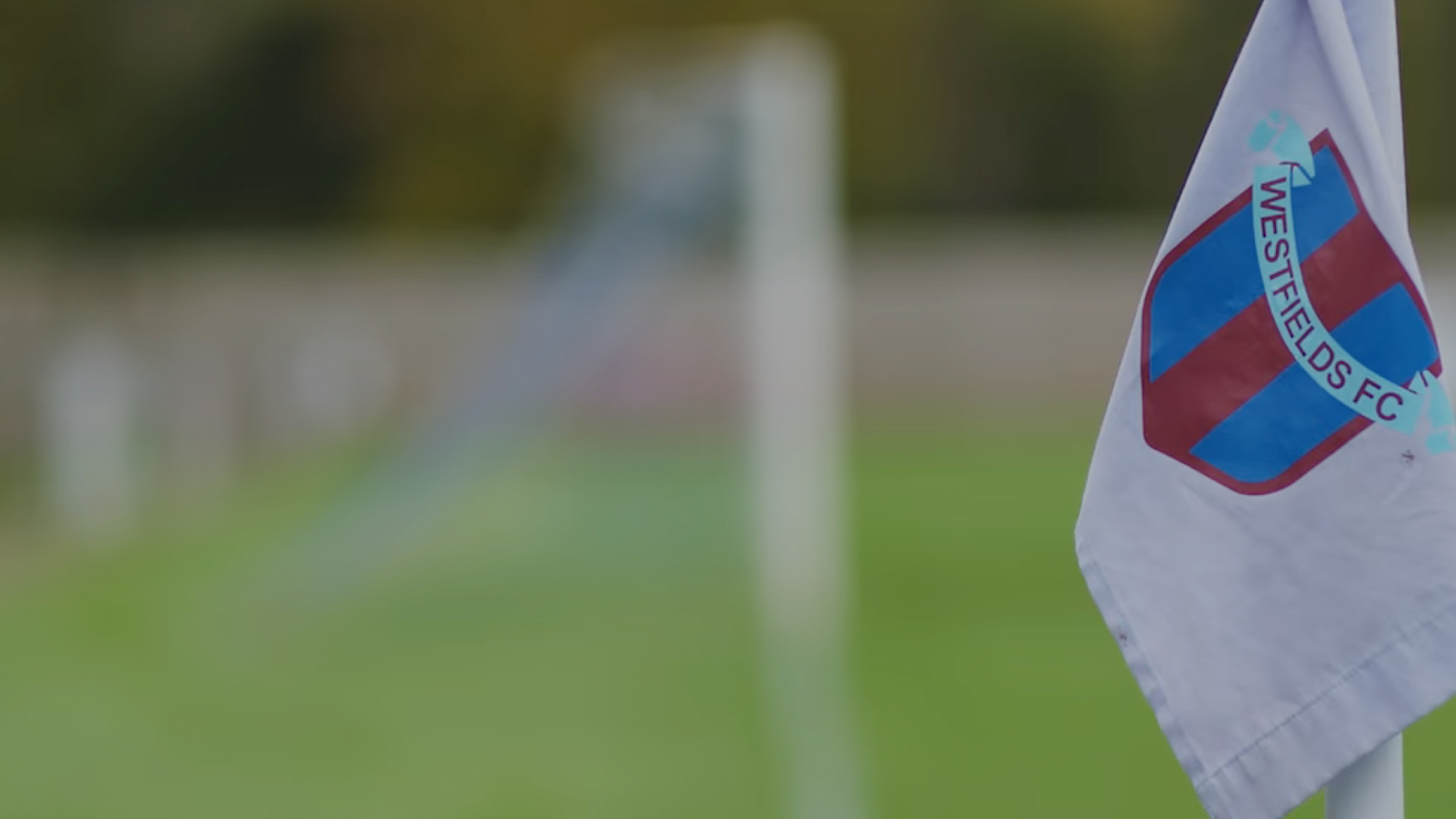 Westfields FC were the lowest ranked club to make the FA Cup first round in the 2016 / 2017 season and the joint lowest ever to make it to that stage of the competition. The Midland Football League club were formed following England’s 1966 World Cup success with the FA Cup run coming in their 50th year. They faced Curzon Ashton that weekend, a team two steps above them in the football pyramid. 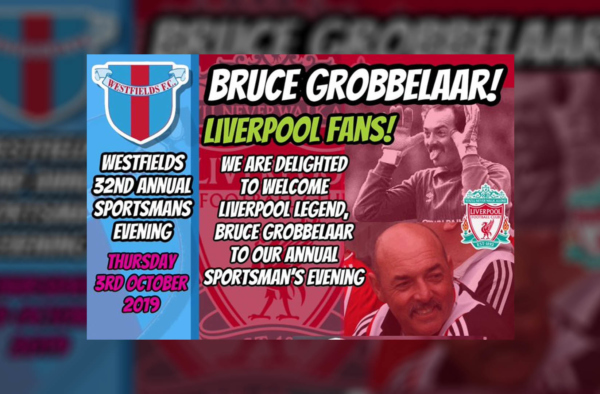 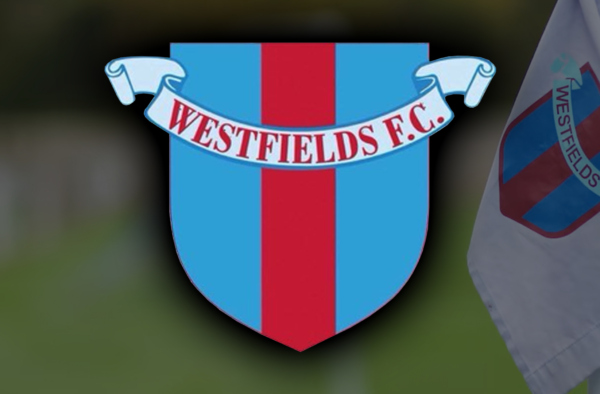 As we prepare for the new season and the opening of our new club house, we are recruiting for…