Westfields FC 1st Team play in the Hellenic Football League - an English men's football league covering an area including the English counties of Berkshire, Gloucestershire, Oxfordshire, southern Buckinghamshire, southern Herefordshire and northern Wiltshire. There is also one team each from Hampshire and Northamptonshire. 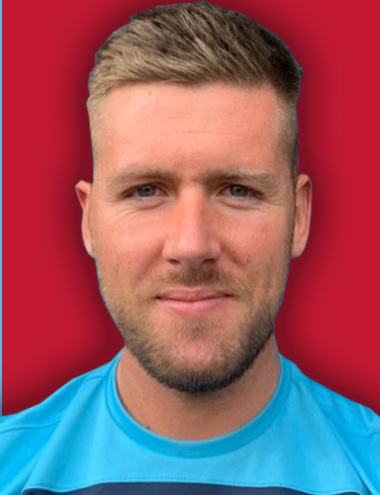 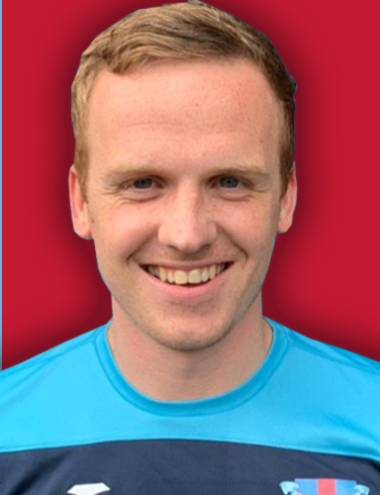 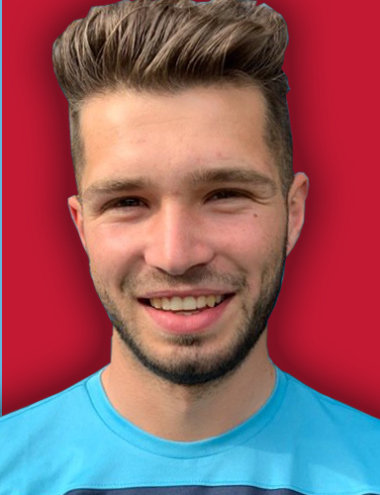 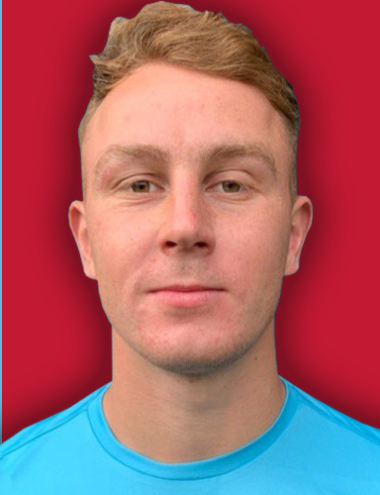 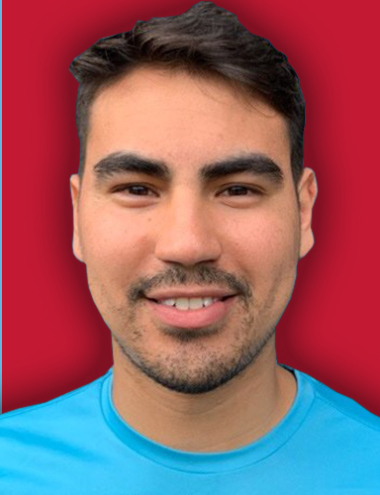 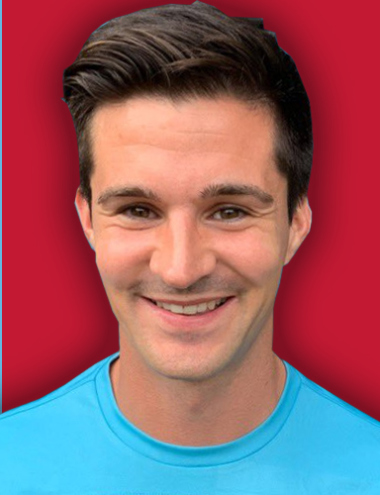 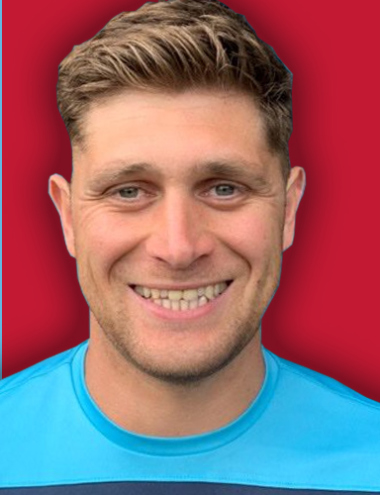 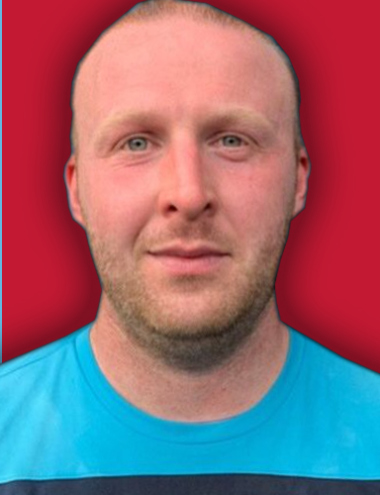 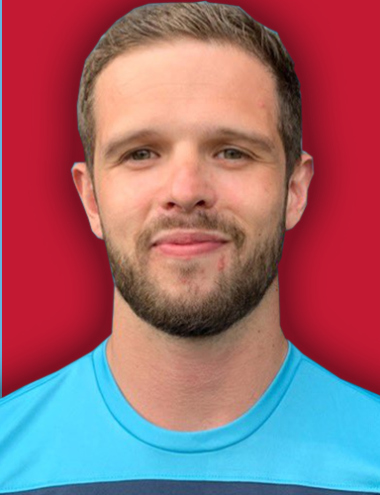 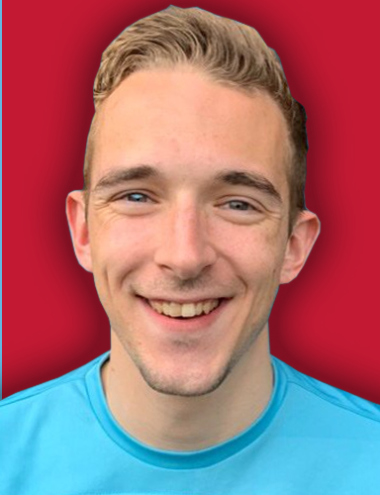 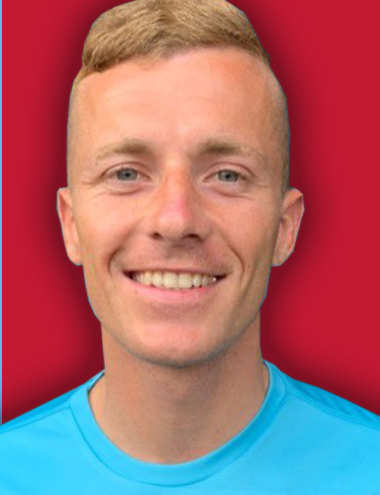 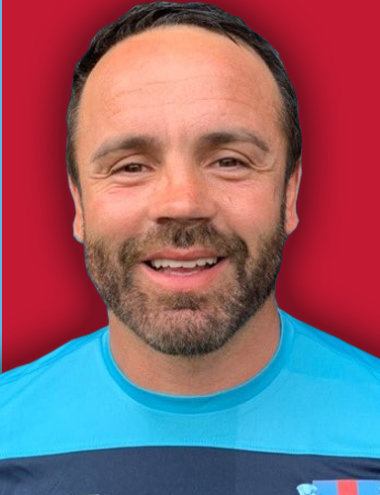 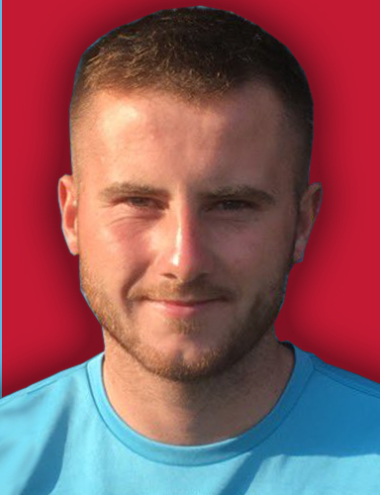 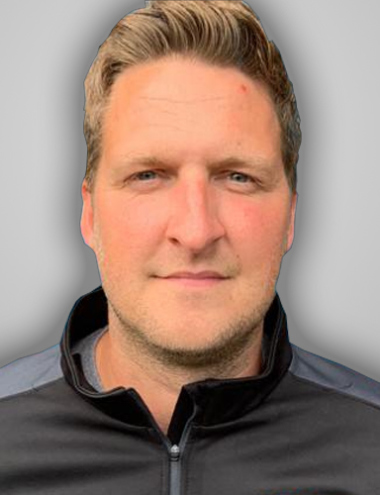 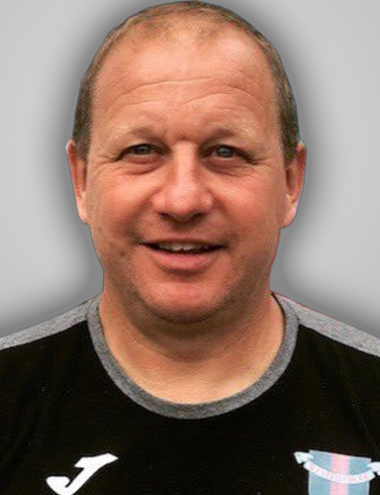 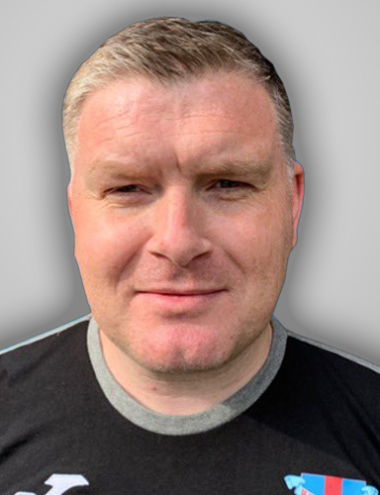 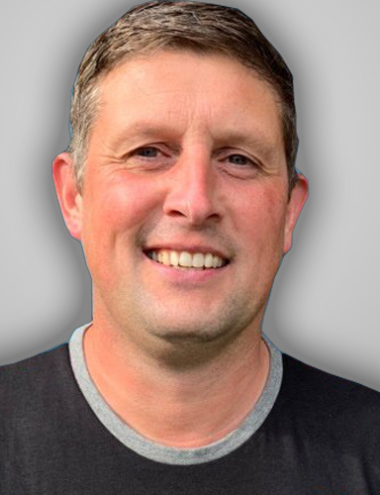 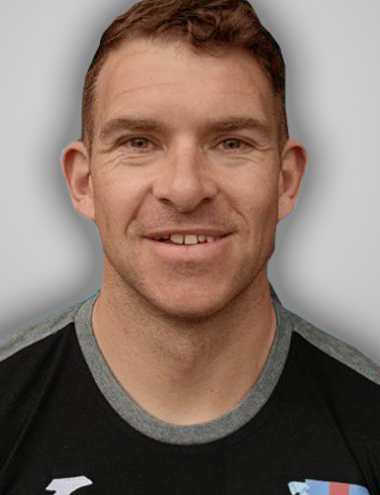 Westfields have been laterally moved by the Football Association to the Hellenic Football League following a reorganisation of non-league football at Step 5 and Westfields will now enjoy a new challenge, entering new grounds and a new era as they face life going down the M4 as opposed to going up the M5, M6 and M1.

Whilst in recent seasons they have often met Bishops Cleeve, Lydney Town and Fairford Town in either pre-season friendlies or cup competitions the league generally will be a completely new challenge for Westfields who have been a dominant force in Midlands football since they entered the West Midland League Division 2 back in the 1978 / 1979 season.

Westfields go into the new season with a new management structure with Phil Glover as the Manager, Paul Willetts as the Assistant Manager / Head Coach, Scott Jackson as Assistant Coach and Rory Hollingshead as Goalkeeping Coach as the Westfields management team try and continue the historic rise of Westfields Football Club from the heady days of 1966 when the club was formed.

During the last 52 years Westfields have enjoyed a meteoric rise throughout West Midland League football leading up to the Midland Football League and along the way they have finished runners-up twice, narrowly missing out on promotion from the Midland Football League into the Southern League South and West, having finished runners-up to Gresley Rovers and Stratford Town in recent seasons.

Westfields celebrated their 50th anniversary year in 2015 / 2016 with an amazing giantkilling run in the FA Cup which saw them go through to the First Round Proper before losing in the First Round to Curzon Ashton following a Match of the Day game at allpay.park in the First Round tie which also featured Westfields’ appearance on Football Focus and prior to that the Chief Executive Andy Morris had appeared live on the FA Cup First Round Draw as a studio panel guest in Manchester.

In fact 2016 / 2017 also saw Westfields celebrate their 50th anniversary with a celebratory dinner at the Three Counties Hotel, Hereford and Andy Morris was also a guest at the Non-League Paper luncheon at Chelsea’s football ground where he was given the Lifetime Achievement Award for 50 years’ service as Secretary of Westfields Football Club.

Other accolades were received during this season as presentations were made by the Herefordshire Football Association, the midland Football League, Ladbrokes and the Emirates FA Cup Committee to celebrate the tremendous season that Westfields had enjoyed in their FA Cup run which gave them wins over Stourport Swifts, Tividale, St. Ives Town, Highgate United, Walton Casuals and Leiston before they drew Conference North side Curzon Ashton at home then lost in the replay 3-1.

Westfields have enjoyed tremendous support financially by being sponsored by their ground sponsors allpay Ltd who for the first 15 years were also given the shirt sponsors at the club and have given financial help to the club for which Westfields are indebted to Tony Killeen from allpay and his group of Directors for their financial support over many years. Westfields have also received tremendous support from Metclad of Nottingham and the Hereford Times, Hereford along with Life Member Ron Marshall who continues to support the club as he did from the early days in 1966.

Westfields are a club geared up for success with a very strong committee which has been well established over many years and with a ground with an E-certificate for higher graded football. The Hellenic League will certainly be a new challenge for Westfields but the team from Hereford are ready and waiting for the challenge ahead.