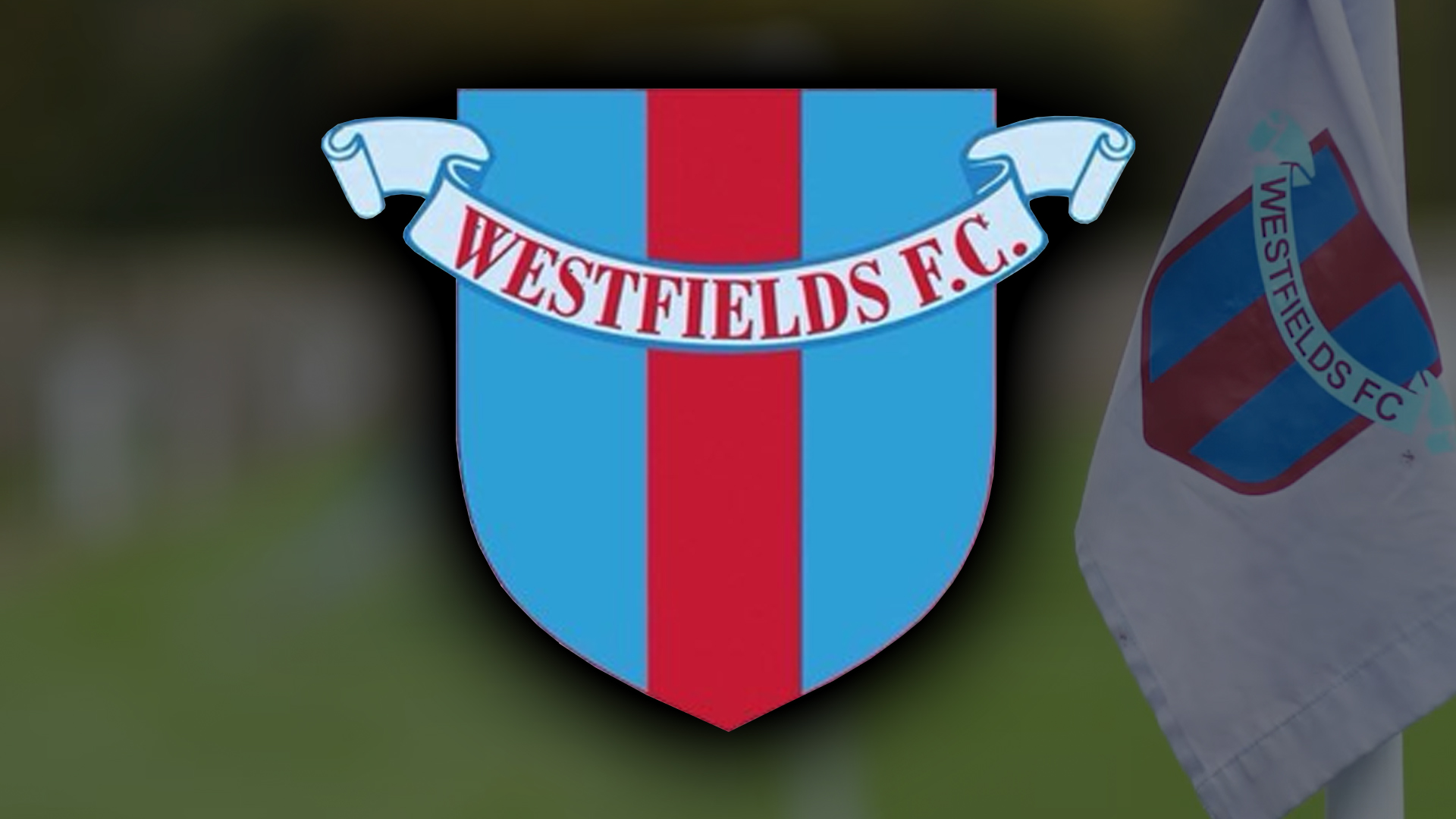 Westfields have announced their 7 match pre-season friendly preparation for the entry to the Hellenic Football League for the new season.

Westfields’ FA Cup and FA Vase opponents will be drawn week commencing 8th July as they prepare for a new season under the managership of Phil Glover. 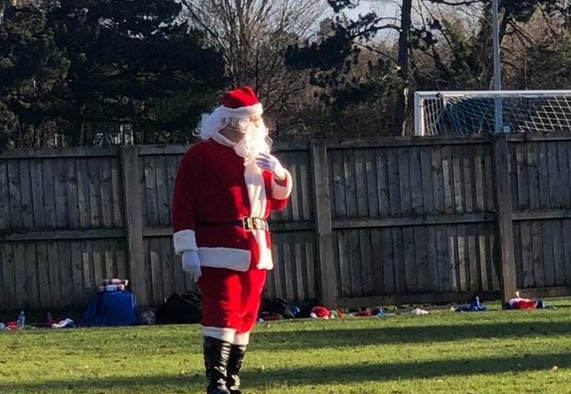 U9’s coach turns up as Santa

When someone asks you why Grassroots Football is amazing, show them this. When your coach turns up as Santa just… 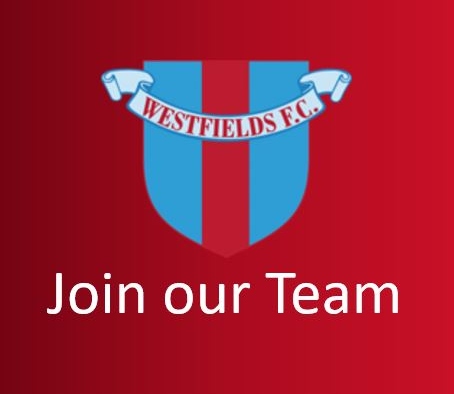 We are currently looking for people to take up the following roles at the club: Cleaner for weekly cleaning of…