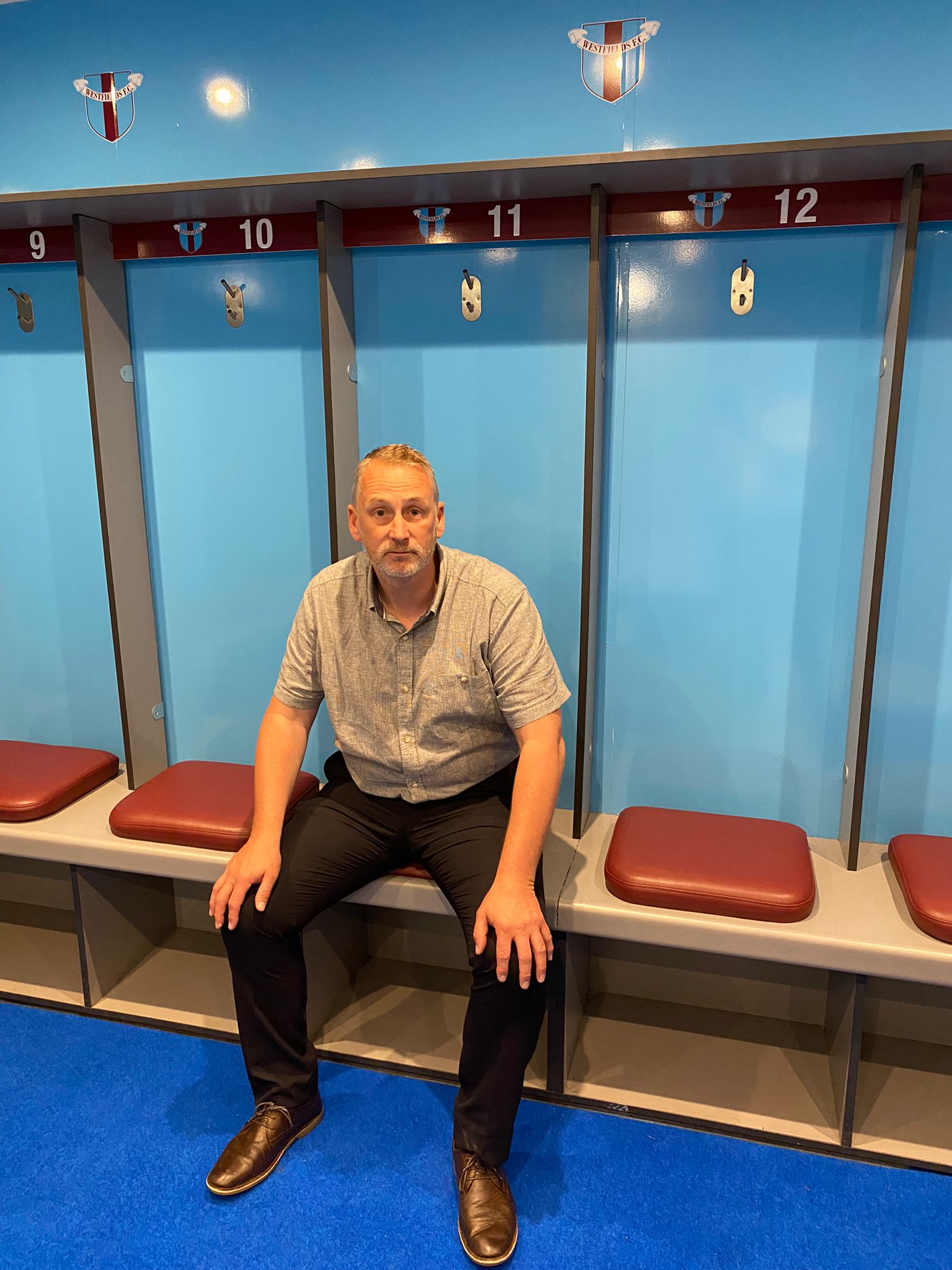 Westfields FC are excited to announce that it will launch a Development team for this coming season in the Hereford Premier League and are delighted to appoint ex player and experienced coach, Luke Johnston as manager.

First team manger, Phil Glover was very much the driving force behind this much needed stepping stone from junior to senior football.

“On reflection from last season myself and the first team Management group agreed that one of the key missing ingredients at the club was the lack of a Development team to support our first team in their pursuit of promotion to Step 4.

As in previous years, the team have been well placed going into the new year, however, the lack of depth in the squad has proved our Achilles heel. Our pool of players has been restricted to a first team squad along with a few U18’s and the necessity of a development team playing at a competitive level was a must.

We believe it’s a platform that will allow players to step up from U18 football into men’s football ,as well as providing a playing opportunity in the rehabilitation of players returning from injury and passing on there experience as senior players.

We pride ourselves at our club in developing, through quality coaching and playing opportunities in our first team,

Our 1st team staff ,coaches Physio’s etc will be supporting Luke in every which way possible.

I am Delighted Luke Johnston is stepping up as the Westfields Development team manager; with the team now being registered into a very competitive Hereford Premier league. Luke is an Ex-Westfields player and an outstanding man manager, he has strong links with some of the best young players in the county and is an ideal candidate to take on this important role. He understands the club philosophy, already has a good working relationship with myself and the first team management group and we are confident he can provide a strong competitive group of players that can both support the first team as well as compete in the Hereford Premier League.

We thank Jon Nash from Hereford FC under 18’s for there support.

We are all really looking forward to get started.”

Luke Johnston added:
“The aim of the Development side is to provide a pathway for the clubs junior section and attract the best youngsters in the county to the club.
The primary function of the team is to provide a transition from under 18 football into senior football, ultimately pushing for a place in the first team squad.

My personal goal is to achieve promotion to the Hellenic Division 1 to close the gap between the development squad and the First team.

Having been involved with junior football for the last ten years. I strongly believe that the talent is in the county, Phil Glover has been instrumental in setting up this side and it was his passion for the project that convinced me to take the role.”
share: 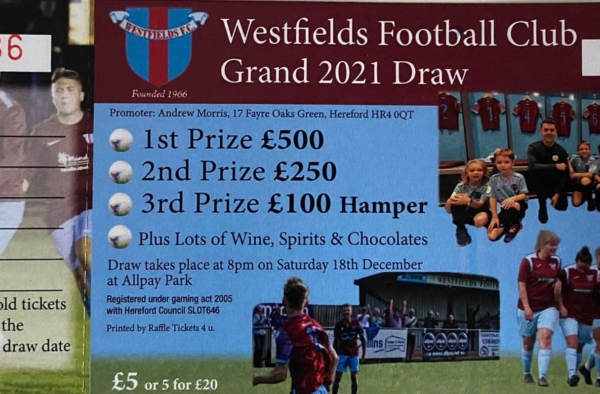