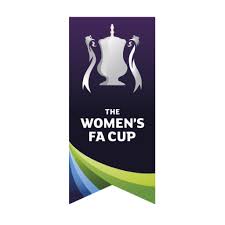 WESTFIELDS WOMEN GO THROUGH IN THE FA CUP

Westfields gave a hard-working display to race into a 2-0 interval lead with cracking goals from Lauren Brown who fired Westfields into a 2-0 lead but it was the Westfields keeper Ana Moreira who was the star of the show who made 2 breath-taking saves in the first half to keep Westfields well in front.

After the break Leamington Lions came back into the game with a cracking free-kick into the roof of the net but Westfields in the second half defended particularly well to go through with a mouth-watering tie on 20th September when they will be at home to near-neighbours Worcester City in the next round of the Women’s FA Cup. 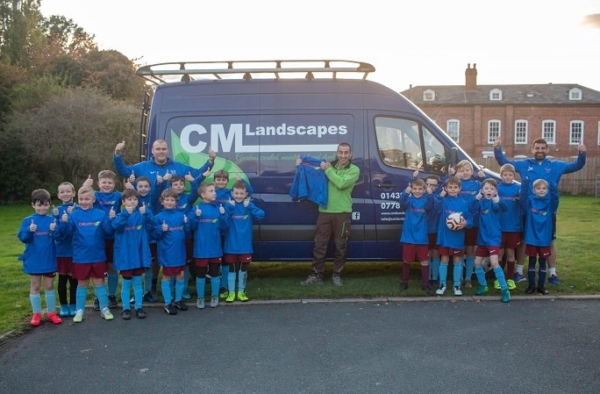 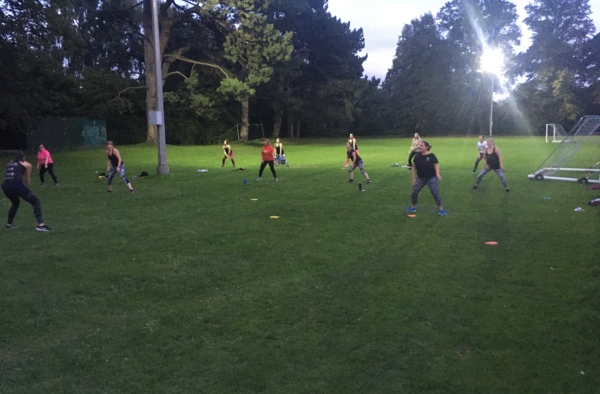 Get Fit Friday at the Footy

The first Zumba session was a great success, all are welcome for this Fridays session, come along and get…

jobs
We use cookies to ensure that we give you the best experience on our website. If you continue to use this site we will assume that you are happy with it.OkPrivacy policy