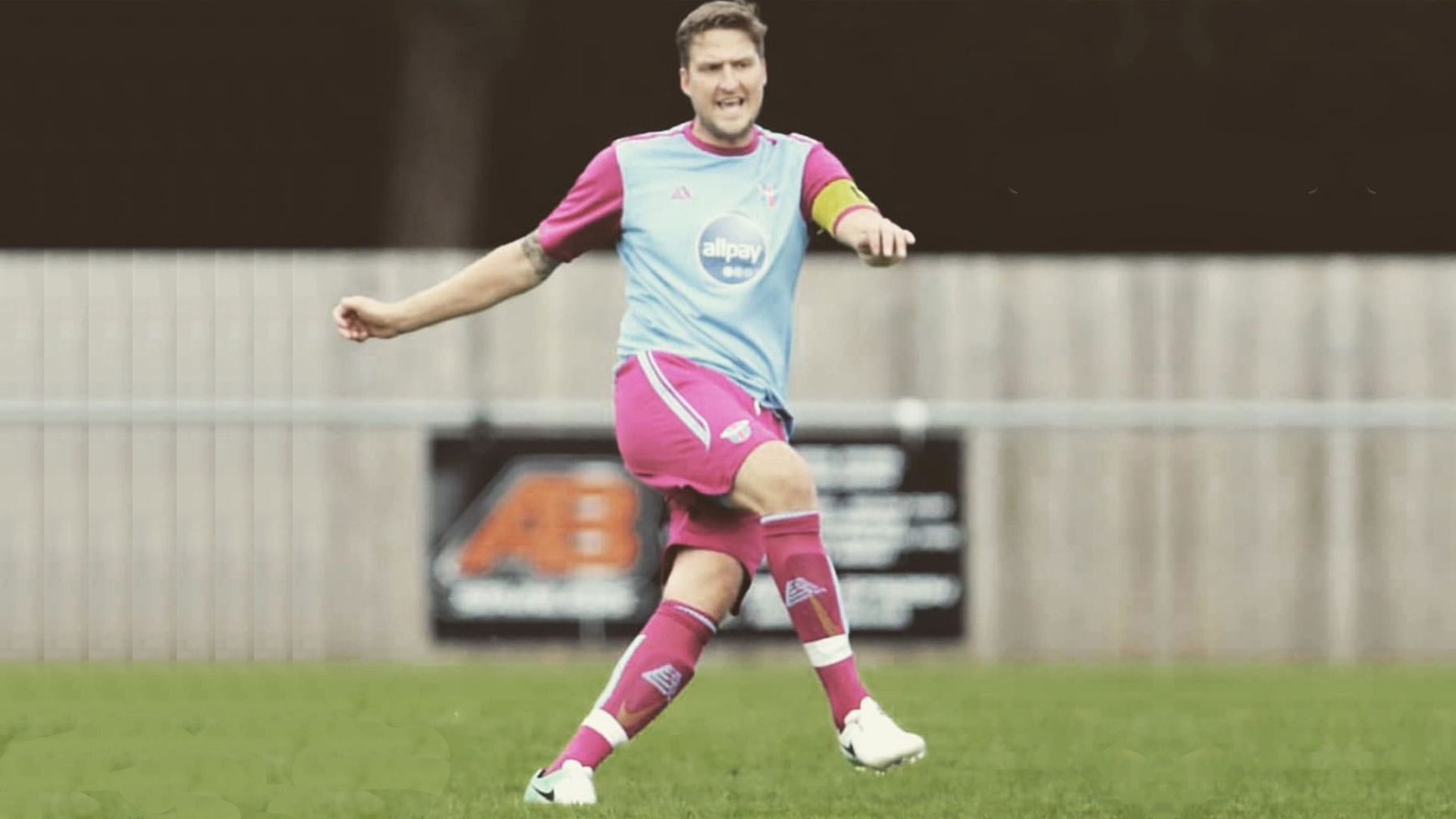 The selection committee met with Glover at the weekend and appointed him following a meeting and he will now lead the Westfields Football Club in their new and exciting challenge of moving to the Hellenic Football League.

Glover has been at Westfields for 11 years where he has served as a player and captain and was the captain of the club who guided them through the 8 FA Cup matches to earn them national acclaim in 2016/2017 with their giantkilling run to the First Round Proper of the FA Cup.

Last season Glover was Assistant Manager to Andy Bevan and immediately applied for the job when it became available when Andy Bevan resigned last week.

Chief Executive, Andy Morris, said “The selection committee, following the interview with Phil Glover, felt it was an excellent way of having continuity within the club in promoting Phil from Assistant Manager to Manager.

He will also have the added advantage of working with Paul Willetts who was also involved with the management structure last year and has agreed to remain with the club.

Phil Glover was an inspirational player and last season developed very well in the management structure under Andy Bevan and working with Paul Willetts.

Phil is a good leader, good communicator and knows all about non-league football, particularly at FA Cup, FA Vase and Step 5 and we see him as the person to drive us forward with the new challenge of Hellenic League football.

The selection committee were unanimous in their decision to appoint Phil whose duties will commence immediately.” 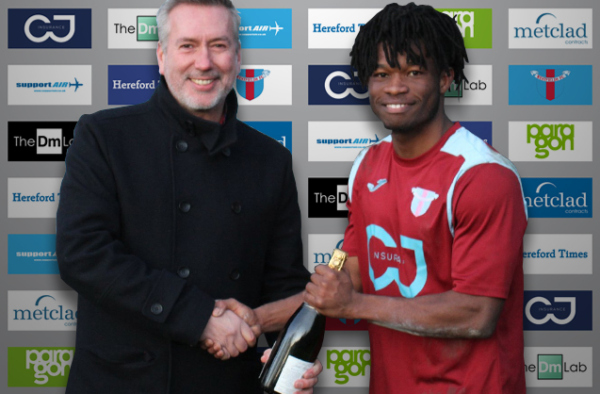 Be a part of the journey and help your local club, find out more... 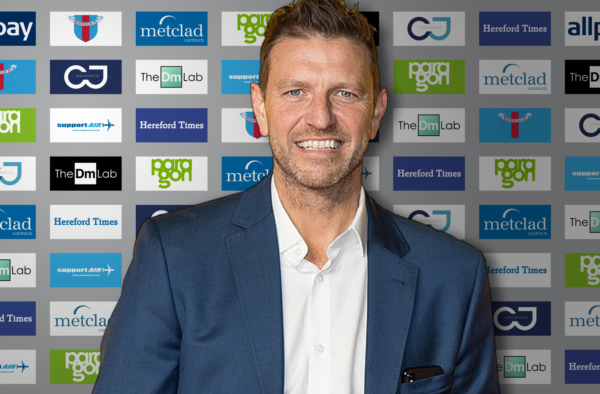