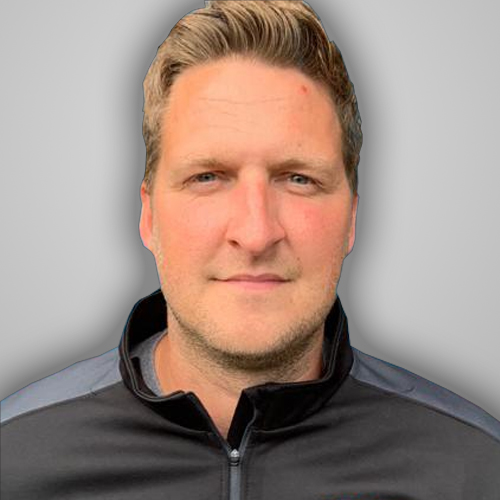 Phil Glover has been with the club for 10 years as a player and guided Westfields under his Captaincy to the First Round Proper of the FA Cup in 2016 / 2017 and appeared on several television programmes with interviews with the FA Cup. Phil was a dominant centre half and joined Westfields 10 years ago from Hinton Football Club. He proved an exemplary defender who scored important goals including one of the goals against Leiston in the FA Cup. Last season he was Assistant Manager to the team and was promoted to the position of Manager at the start of the season. We are sure that he will carry on the good work of previous managers.