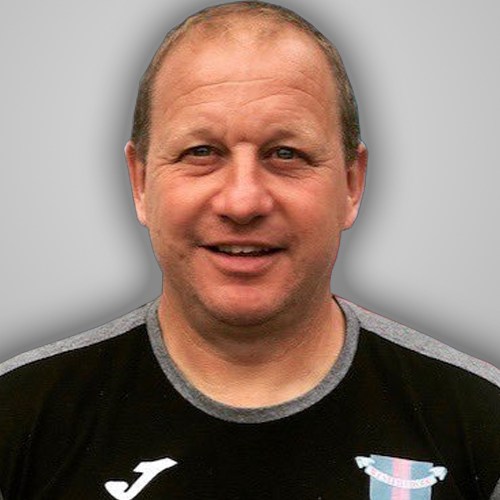 Paul re-joined Westfields last season after serving the club as a player during his playing days before he left to join the Royal Navy where he has had a marvellous career and played for the Combined Services and the Royal Navy before managing the Royal Navy side itself. He is now nearing retirement with the Navy and has decoded to re-join Westfields and he is here as a qualified coach to continue his coaching expertise with his former local side. He joined the club last season in a managerial capacity and gave superb service and is a great addition to the management structure.