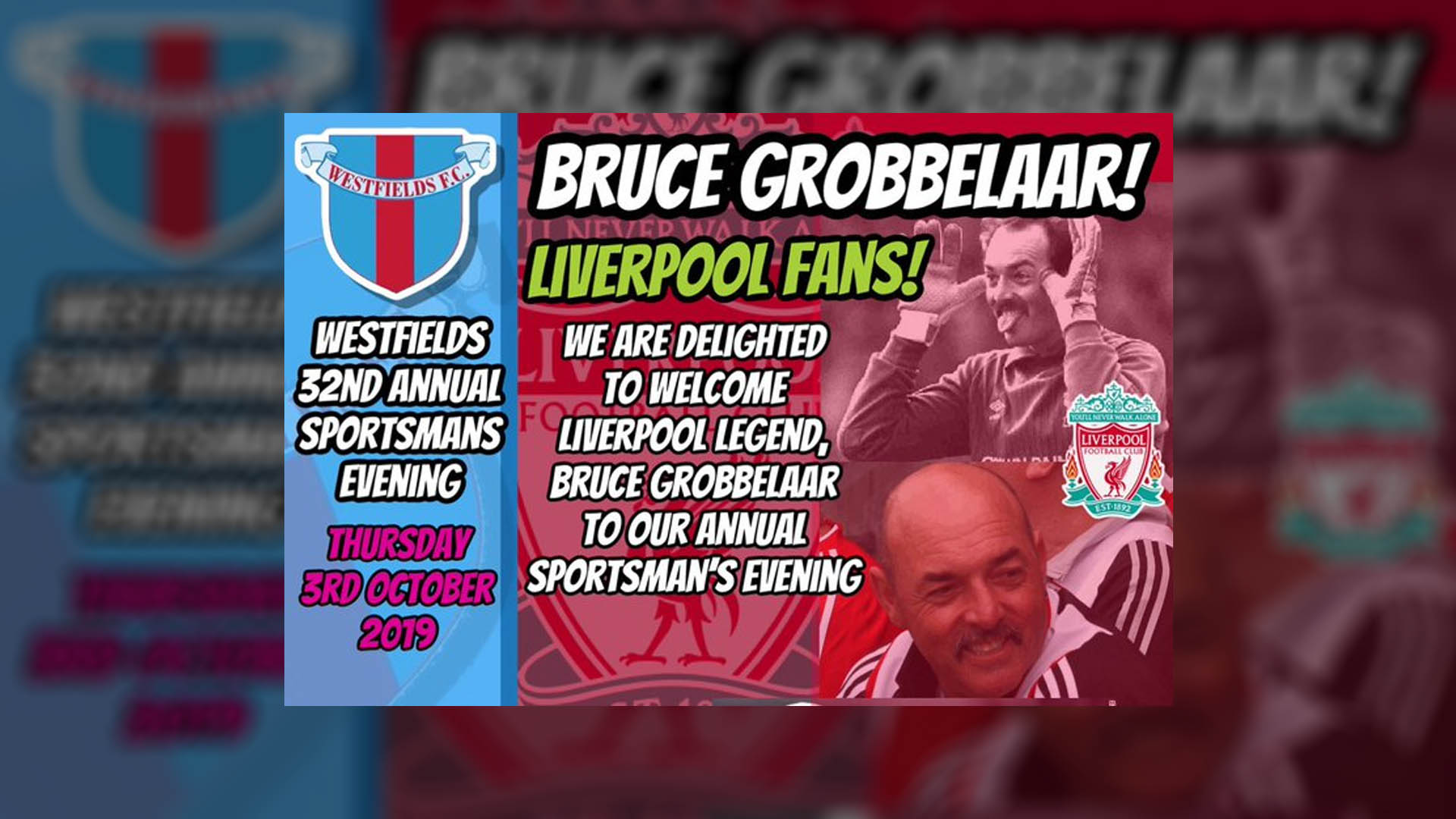 Westfields have signed up Bruce Grobbelaar for their 32nd Annual Sportsman’s Dinner to be held on Thursday 3rd October at The Three Counties Hotel, Belmont Road, Hereford.

Grobbelaar follows a long line of excellent after-dinner speakers at the Westfields Annual Dinner which is one of their biggest fundraiser events of the year.

The Sportsman’s Dinner has become one of the top sporting dinners in the county and we’re delighted that we’ve secured Bruce Grobbelaar to come and be our guest speaker, particularly following Liverpool’s Champions League success at the end of last season.

Grobbelaar will be supported by comedian Lester Crabtree and there will also be the usual auction and grand raffle for this Sportsman’s Annual Dinner. 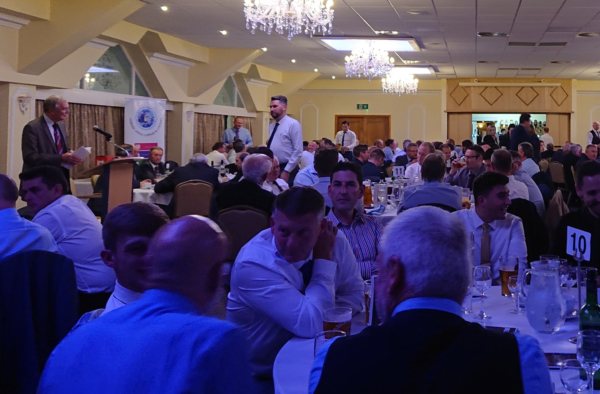 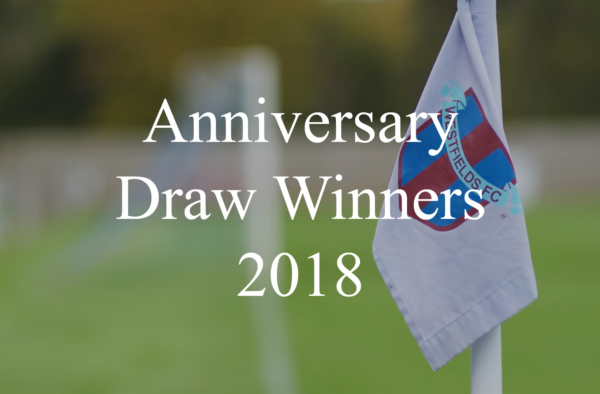