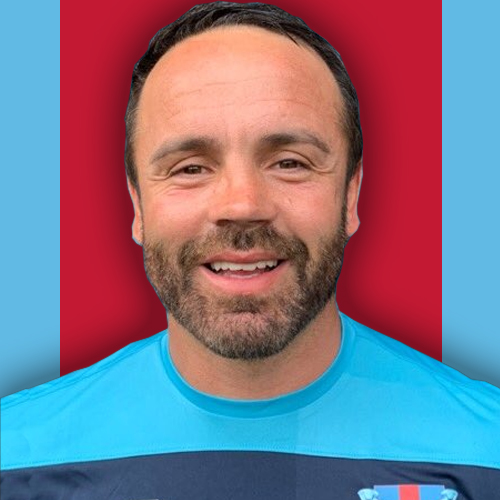 Signed this summer from Hereford FC where he had a prolific career making over 400 appearances for Hereford and leading them to many cup glories and league titles, particularly in the Midland Football League Championship, Southern League South & West Championship and the Southern league Premier Division Championship. His signing is invaluable to Westfields as his vast experience at non-league level will give Westfields’ youngsters a great lift. Ryan is also a former Welsh international and also played for Hereford United in the Football League.