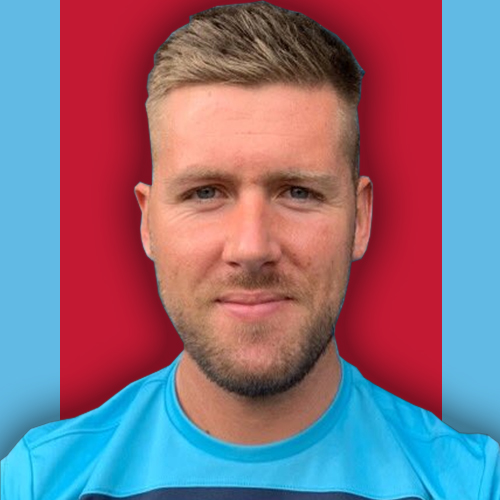 Returns to Westfields after 2 seasons at Cinderford Town, Richard was our leading goalscorer in 2016 / 2017 when he took us through to the First Round of the FA Cup with his winning goal against Leiston which made him a national hero on television where he appeared on several programmes and interviews. Strong striker who was Cinderford Town’s leading goalscorer last year.