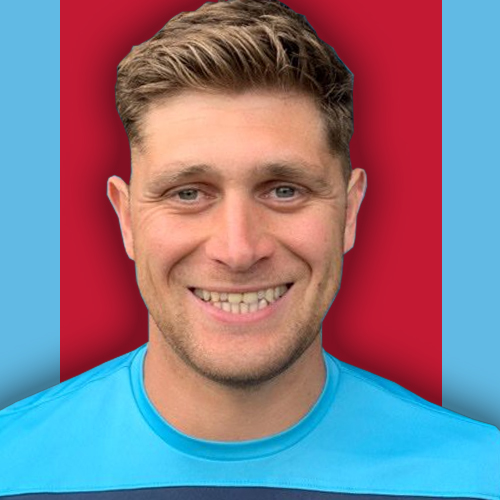 Kane was born in Australia and is now 31 years of age. He has previously played for Hereford United Youth and joined Westfields from Pegasus Juniors where he was a successful First Team player for a number of years. A very fit, competitive player, he was voted First Team Player of the Year in season 2016 / 2017 following our FA Cup run and scored the vital goal against Highgate United in the dying minutes. A born leader and a true club legend here at Westfields.