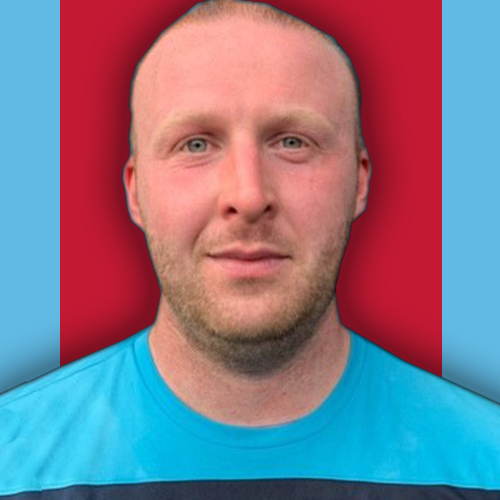 Joined Westfields last season after spending time at Ludlow Town, Shawbury United, Shrewsbury Town, Newtown and Bangor City. Big experienced goalkeeper who will certainly be a valuable member of the squad. Played a number of games toward the end of last season when the goalkeeping position was made available due to Keiron Blackburn’s injury. Played in the Herefordshire FA County Cup Final at Edgar Street in our 6-0 win. 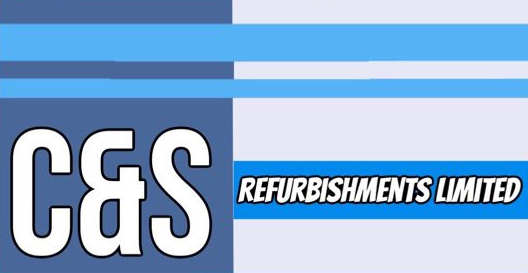