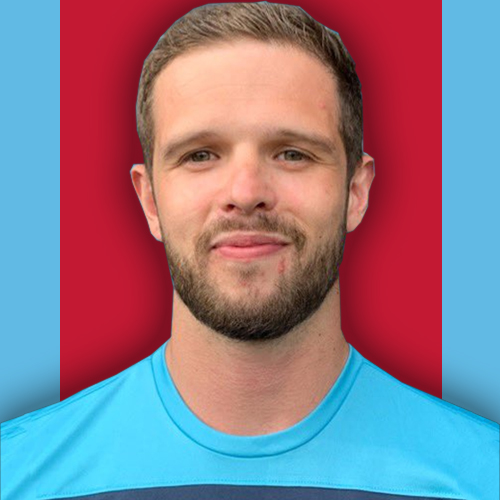 Aged 28 and born in Hereford, Aidan played for Hereford United and then had a one ear professional contract. He joined Westfields in 2011and apart from one season’s break he’s been a regular First Team member ever since. He has proved to be one of the best attacking wingers in the Midlands and frequently caught the eye last year with sound performances to follow on from his FA Cup performance in previous years. Another reliable player who had his best game last year with a hat-trick against Worcester City.